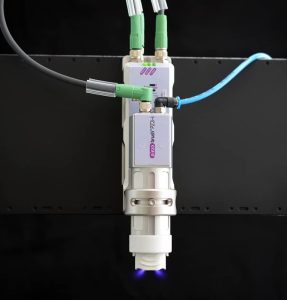 Providing you with an easy and affordable way to automate plasma surface treatment, the Relyon Plasma piezobrush PZ3-i allows simple integration into semi-automated or automated production lines whilst giving you full control over all process variables ─ positioning, power, time, and input gas pressure ─ for a repeatable, controllable, and recordable process.

The piezobrush PZ3-i is one of the world’s smallest cold active plasma units developed for integration into industrial processes. Cold plasma technology can be an effective method for increasing adhesion, wetting, and cleanliness on difficult to bond surfaces, by providing surface treatment and activation prior to bonding, printing, coating or laminating. It is suitable for use in semi-automated and automated production lines in the medical, automotive, electronics, food and beverage, cosmetic and pharmaceutical industries.

Capable of effectively processing areas at speeds of up to 150 mm/s, the system allows the efficient treating of components without delaying subsequent processes, improving productivity. The system’s digital I/O gives power output adjustment and on/off function. The device is intuitive to operate and can be maintained without tools.

The PZ3-i combines the effectiveness, ease of use, and affordability of the handheld piezobrush PZ3 with the improved productivity and repeatability of automation. Integrating of the PZ3-i is quick and easy into partially or fully automated systems by mounting it onto a robot or into a machine. For the treatment of larger areas, its modular design allows multiple units to be mounted adjacently.

In practice, this processing performance level has only previously been possible with considerably larger installations. As well as being more affordable than large plasma treatment equipment, the PZ3-i is environmentally friendly, efficient, and safe ─ generally no light curtains, mechanical enclosures or PPE are required.

The PZ3-i uses an external gas supply such as compressed air or nitrogen. Using Piezoelectric Direct Discharge (PDD®) technology, developed by Relyon Plasma, the device transforms low input voltage into high electric field strengths, dissociating and ionizing the ambient gas. The plasma is produced at less than 50˚C, making the PZ3-i suitable for treating many temperature sensitive substrates, such as plastic films.

Are you encountering adhesion issues with difficult to bond materials? Get in touch to arrange a demo. 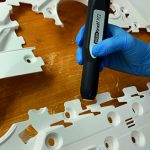 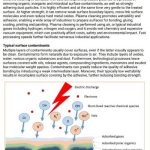 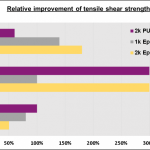