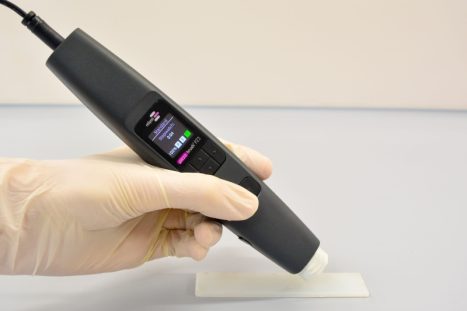 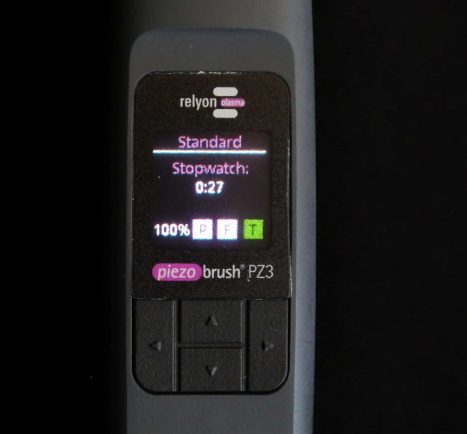 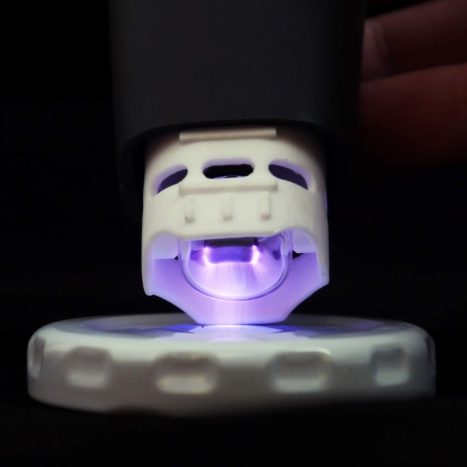 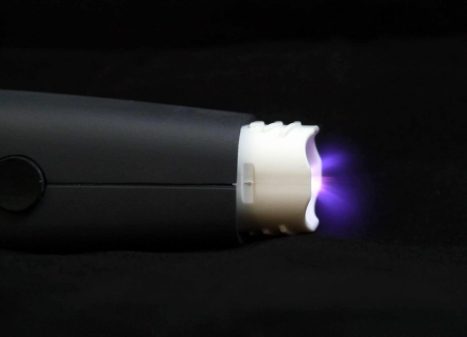 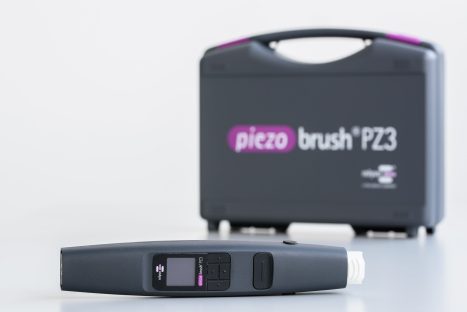 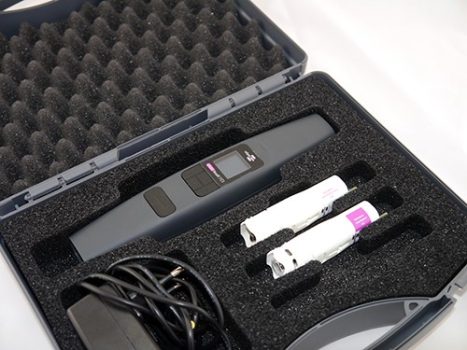 The piezobrush PZ3 is one of the world’s smallest, highly effective handheld plasma treatment device.

Piezobrush PZ3-i Plasma Surface Treatment Tool for Automation
For manufacturers looking for a robot mountable plasma surface treatment tool which is capable of semi-automated or automated processes, the PZ3-i combines the effectiveness of plasma surface activation with the improved productivity and repeatability of using a robot to automate a process.

The device detects which module is installed and automatically adjusts the parameters accordingly. 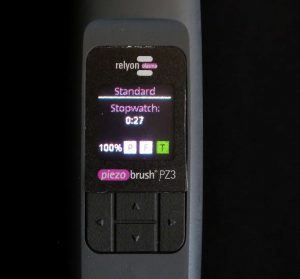 Find out more about the technology behind the PZ3 by reading our technical bulletins and white papers: 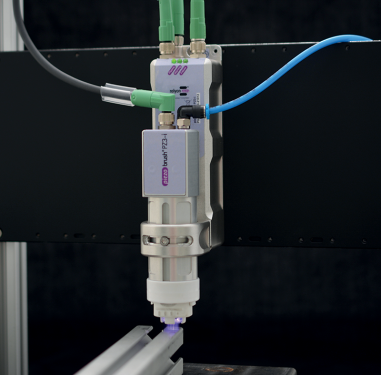 Built specifically for simple integration into semi-automated or automated production lines, the piezobrush PZ3-i combines the effectiveness of plasma surface activation for improved adhesion, wetting, and cleanliness of substrates, with the superior productivity and repeatability of robotic positioning 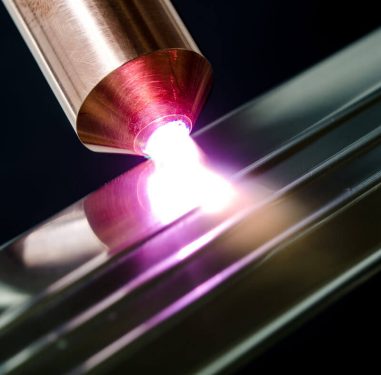 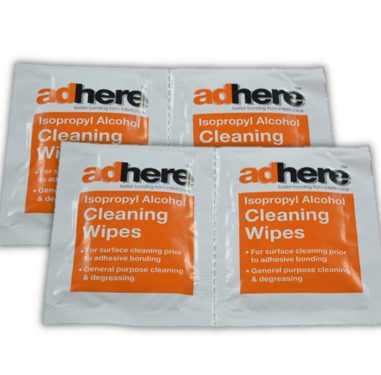 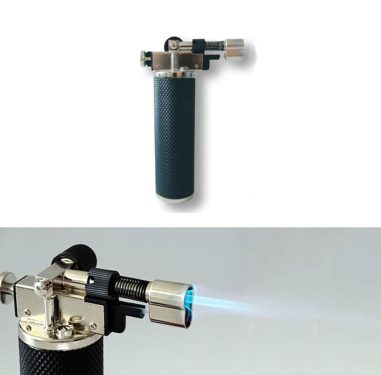