An article in this week’s Electronics Weekly about the use of short-wave UV LED’s in the fight against Covid-19 contained this statement:

“New international legislation which came into force in January 2020 means that mercury-based lamps are, with very few exceptions, no longer an option. The manufacture, import and export of mercury lamps is now banned under an international treaty, the Minamata Convention on Mercury.”

Well, here we are in 2021 still supplying broad spectrum UV curing lamps, based on mercury arc lamps, to our customers – as we have been doing for decades. Many are for legacy applications. Are we breaking the law?

The Minamata Convention on Mercury is a global treaty to protect human health and the environment from the adverse effects of mercury. The convention is named after the Japanese city of Minamata, which in the 1950s suffered terrible mercury poisoning caused by chemical pollution. The Minamata Convention entered into force in 2017, and has been ratified by 140 countries, including the United Kingdom. It includes a ban on new mercury mines, the phase-out of existing ones, and the phase out and phase down of mercury use in a number of products and processes. In addition to previous and current legislation by individual countries, it is why we don’t see mercury thermometers, mercury batteries or mercury switches anymore, and thermistor rather than mercury-based scientific instruments. It’s important to be controlling a very toxic element, and the Convention is a significant sign of intent and hardening of attitude.

Nevertheless, the ban has quite a few exemptions, including lamps for uses besides illumination, as long as they don’t exceed a certain mercury-content threshold. Products with no feasible mercury-free alternatives available are allowed under the treaty’s terms. Signatories can request exemptions based on the country’s needs. These exemptions remain in effect until 2025.

So we are OK, then. For the moment. The article is not quite correct.

But feasible mercury-free UV curing technology exists. We have it. We are committed to helping our customers towards LED UV curing, especially as the material formulations and the LED UV lamp capabilities are now so extensive. The health & safety and environmental arguments are beyond compelling. 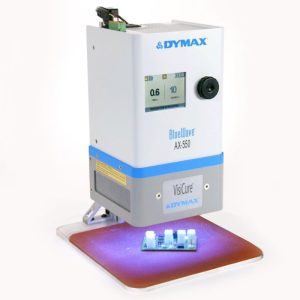 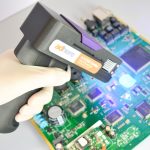 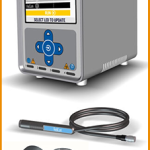 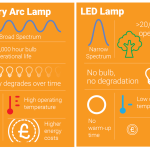 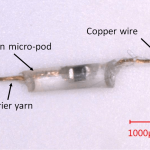 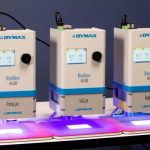 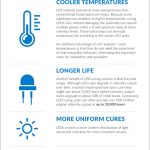