Is the productivity puzzle as difficult as a Rubik’s Cube?

Economic productivity fell in the first three months of this year, the first decline since late 2015, according the Office for National Statistics (ONS) today. The figures suggest a continuation of the “productivity puzzle”, the ONS said. The puzzle refers to the flatlining of productivity since 2010, which is unprecedented in the post-war era and is not unique to Britain.

According to the ONS, if the pre-2007 trend had continued then productivity would now be 16% higher than it actually is. Wages and living standards would also be higher. 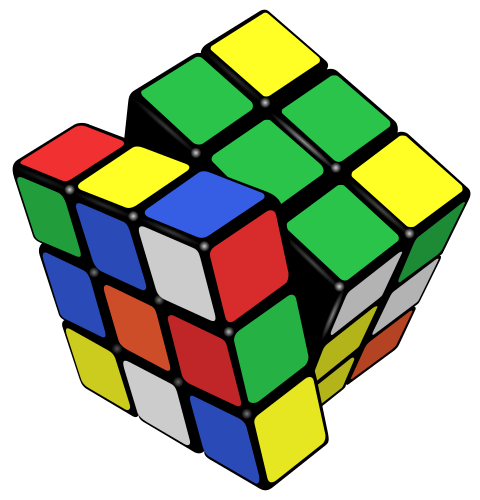 If you are in the manufacturing world, assembling products with with technology behind them or significant value add, then we can offer help for your productivity puzzles. Picking up the telephone to us is easier than solving a Rubik’s Cube, and maybe more satisfying!