Today I was made aware of this interview on the BBC News, given by friend Mike Wilson, President of the British Automation and Robot Association (BARA). It takes place during the CBI  Conference in London last November, and Mike is asked to comment on Theresa May’s pledge to invest £2bn a year in an effort to boost the technology industry and improve the UK’s competitiveness in the global arena.

He addresses the oft-mentioned productivity gap in the UK economy, and welcomes the proposed investment in robotic technology. Mike says that most robots used in UK manufacturing are doing the repetitive, mundane, dangerous and dirty jobs which should be automated – there are good arguments for freeing up operators from these tasks in order for them to move on to safer, less arduous roles where they can employ more skills and add greater value.

Our robots are used for the dispensing and application of adhesives, coatings, lubricants and many other materials used in technology manufacturing. We can demonstrate a return on investment which readily justifies the outlay – often after only a few months at an investment of less than £10,000.

Watch the quick video, then get in touch to see if we can enhance your productivity. 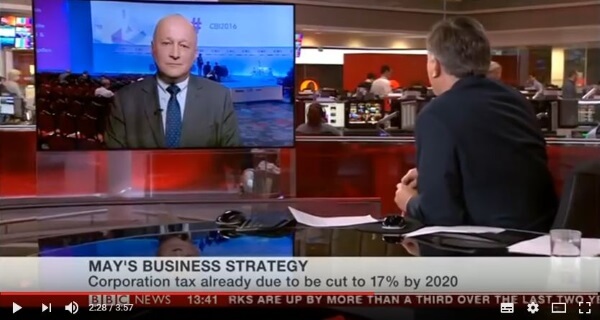