Who was Archytas, and what does he have to do with adhesive automation?

We recently launched our archytas series of robot integrations, which are robotic dispensing, UV curing and/or surface preparation systems custom-built to meet your application requirements. Understanding the idea behind the systems is simple enough, but what’s the idea behind the name?

Archytas (ARK-it-ahs) was an Ancient Greek philosopher, mathematician, astronomer, statesman, and strategist. He is believed to be the founder of mathematical mechanics. Archytas was reputed to have designed and built the first artificial, self-propelled flying device, a bird-shaped model propelled by a jet of what was probably steam, said to have actually flown some 200 meters.

Who knew that a steam-powered pigeon would one day evolve into the complex world of modern robotics? We felt it right to pay homage to a man who pushed the limits of mathematics, was a creative engineer, and made the world a more interesting place.

Our archytas series of robot integrations might not resemble birds, and they aren’t steam-powered, but they might just be a little bit more practical and we certainly think they’re pretty cool. 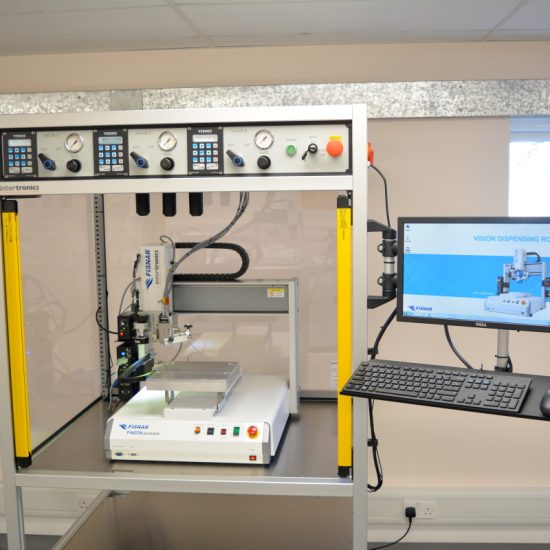 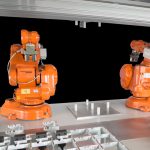 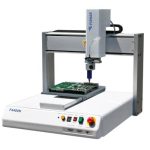 How to specify a dispensing robot 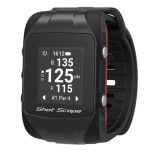